Philadelphia-based photographer Elizabeth Kross has been enamored with the medium from a young age. Becoming hooked at 8 years old after experimenting with disposable cameras, she worked her way into the University of the Arts in 2008. Beginning first in Film, Liz honed her interest in visual story-telling and complex thematics and lighting. But her love of still-photography remained, and she returned to her rightful place behind the camera. Collecting her own props, scouting locations and conjuring precise moods all work in tandem to display Liz’s singular vision. Her work is evocative: dark, editorial, foreboding, erotic, but also nostalgic, whimsical and intricate. Currently, she works on location or from her private studio in South Philadelphia. In addition to her lavish series work (Webbed and Winged, Uncovered Tales, etc.), she also shoots interiors, products, intimate weddings, individuals and animals. 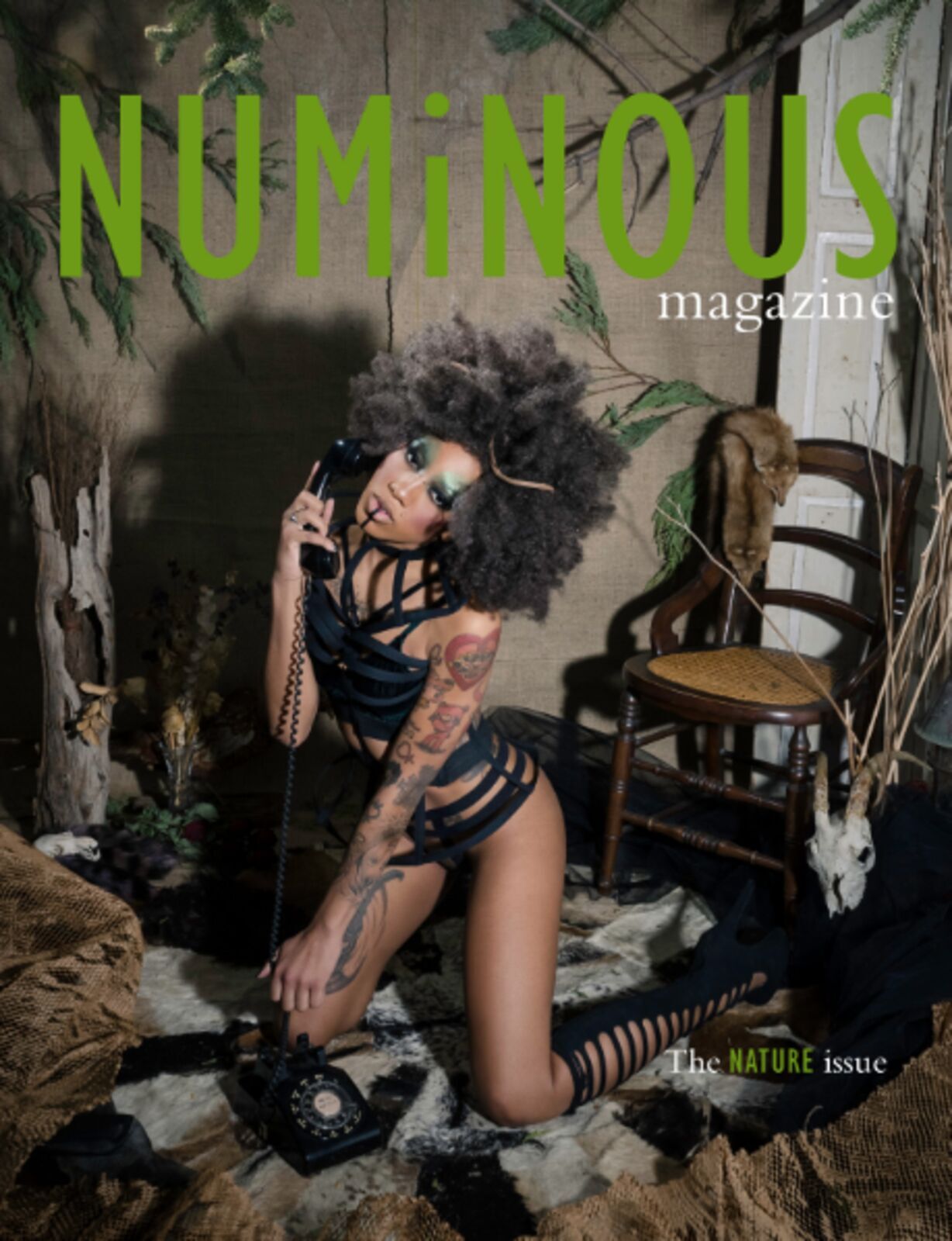 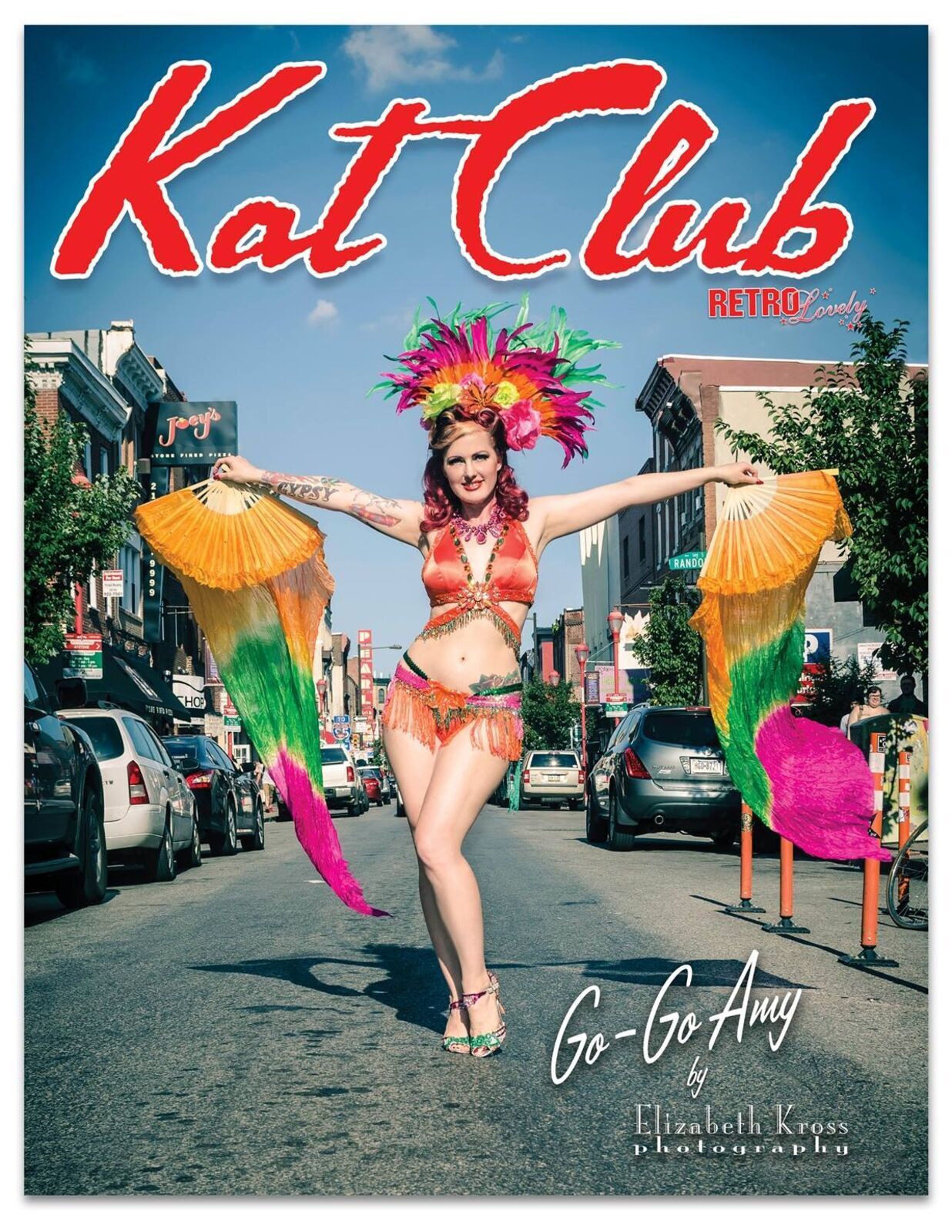 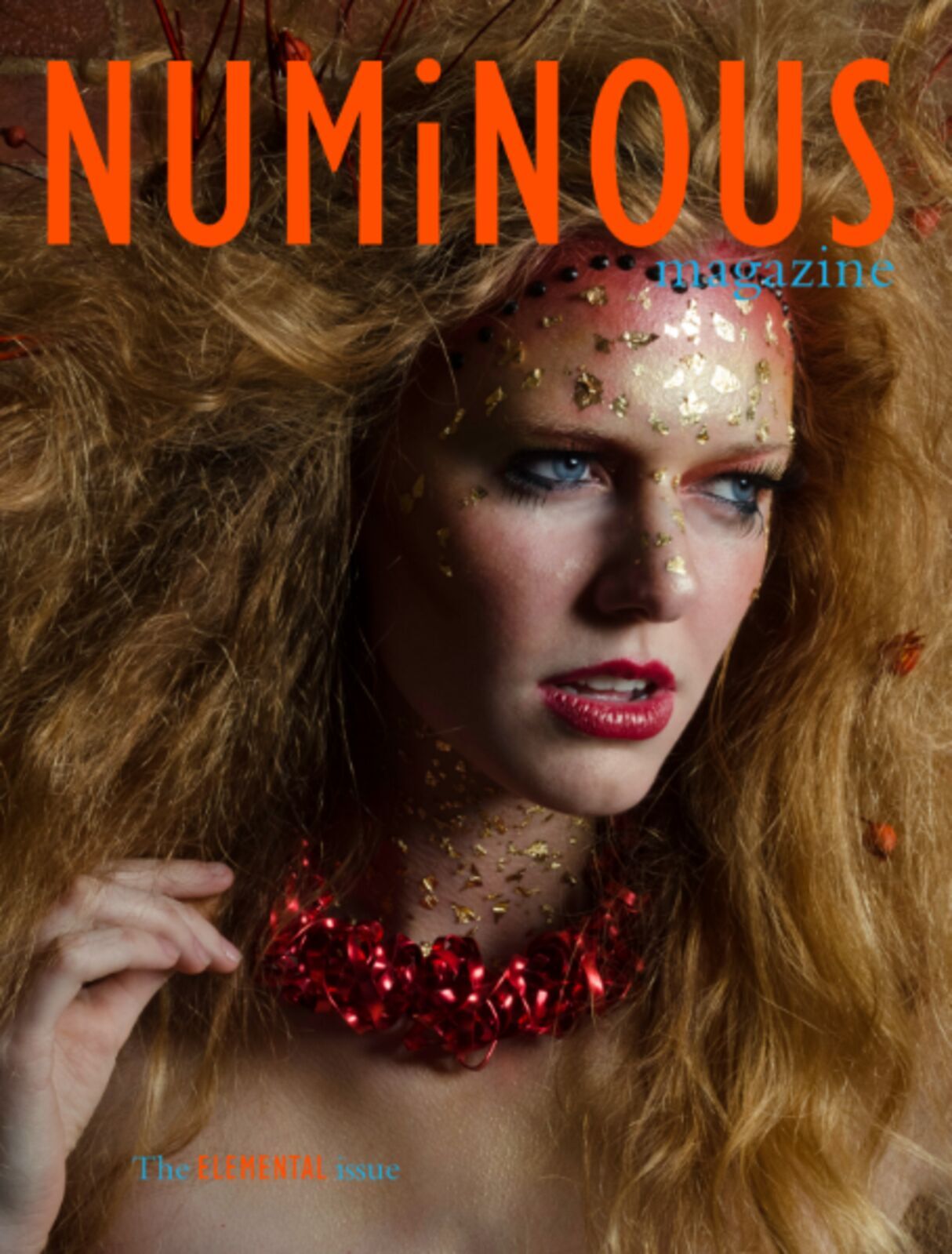 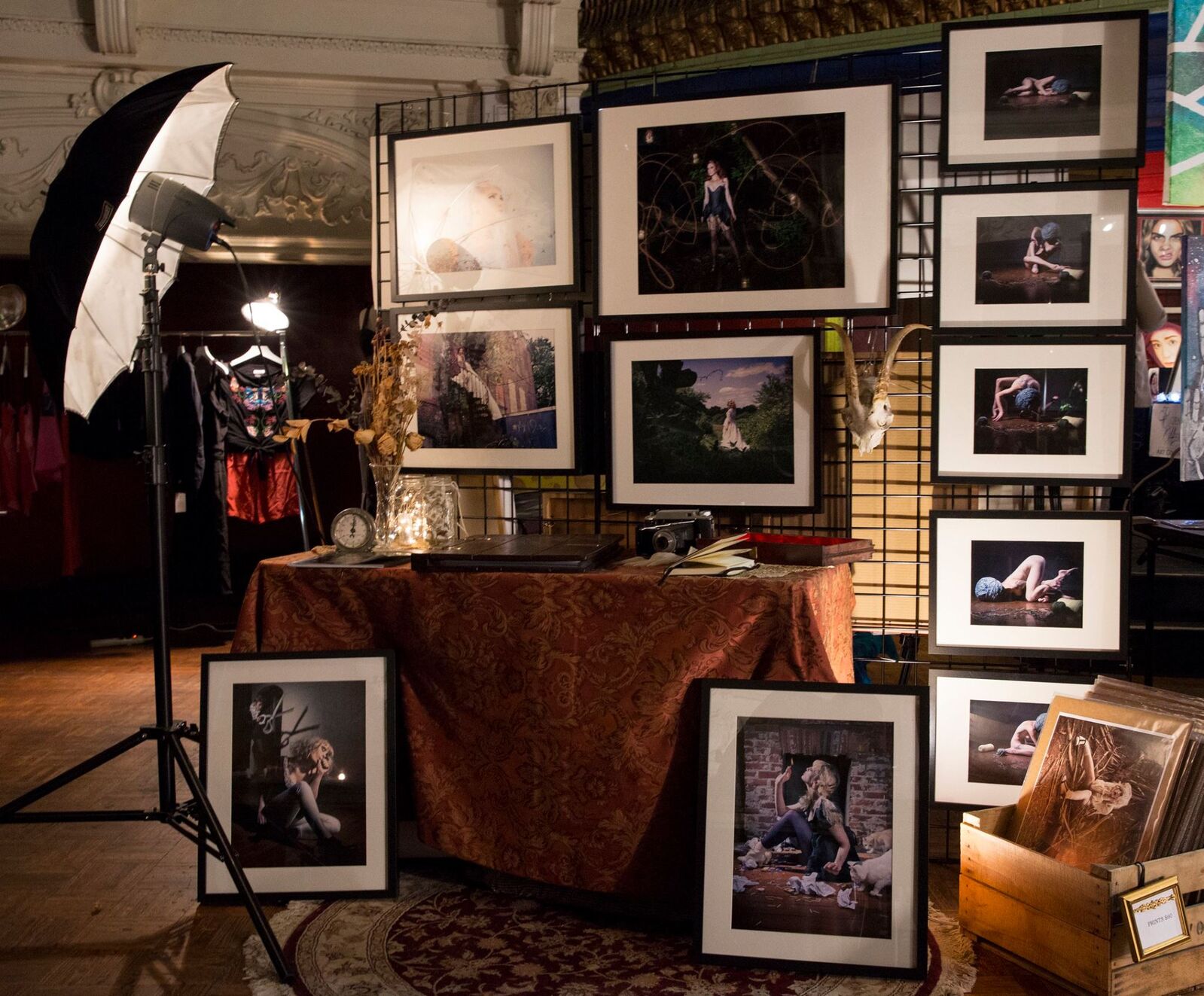 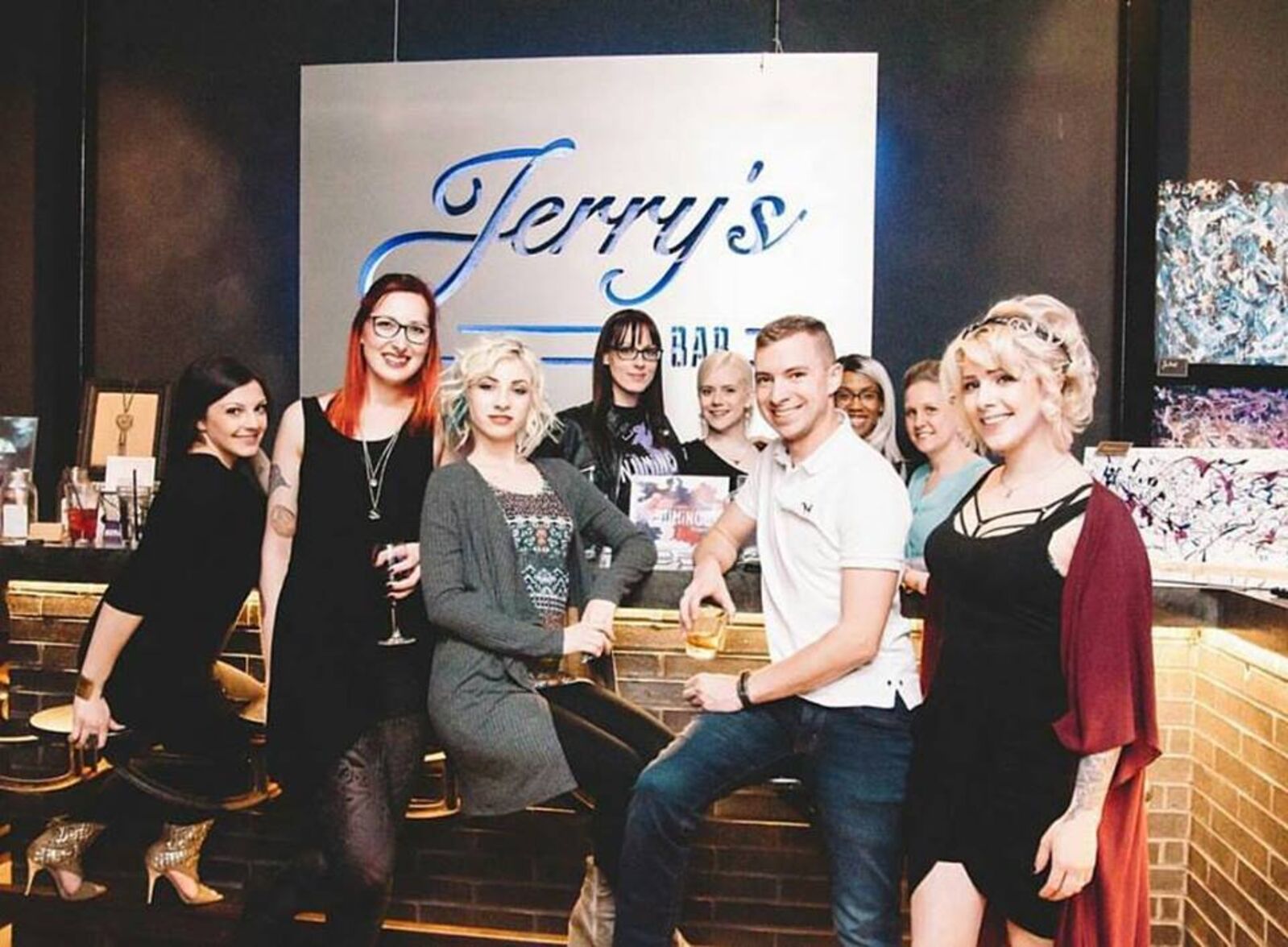 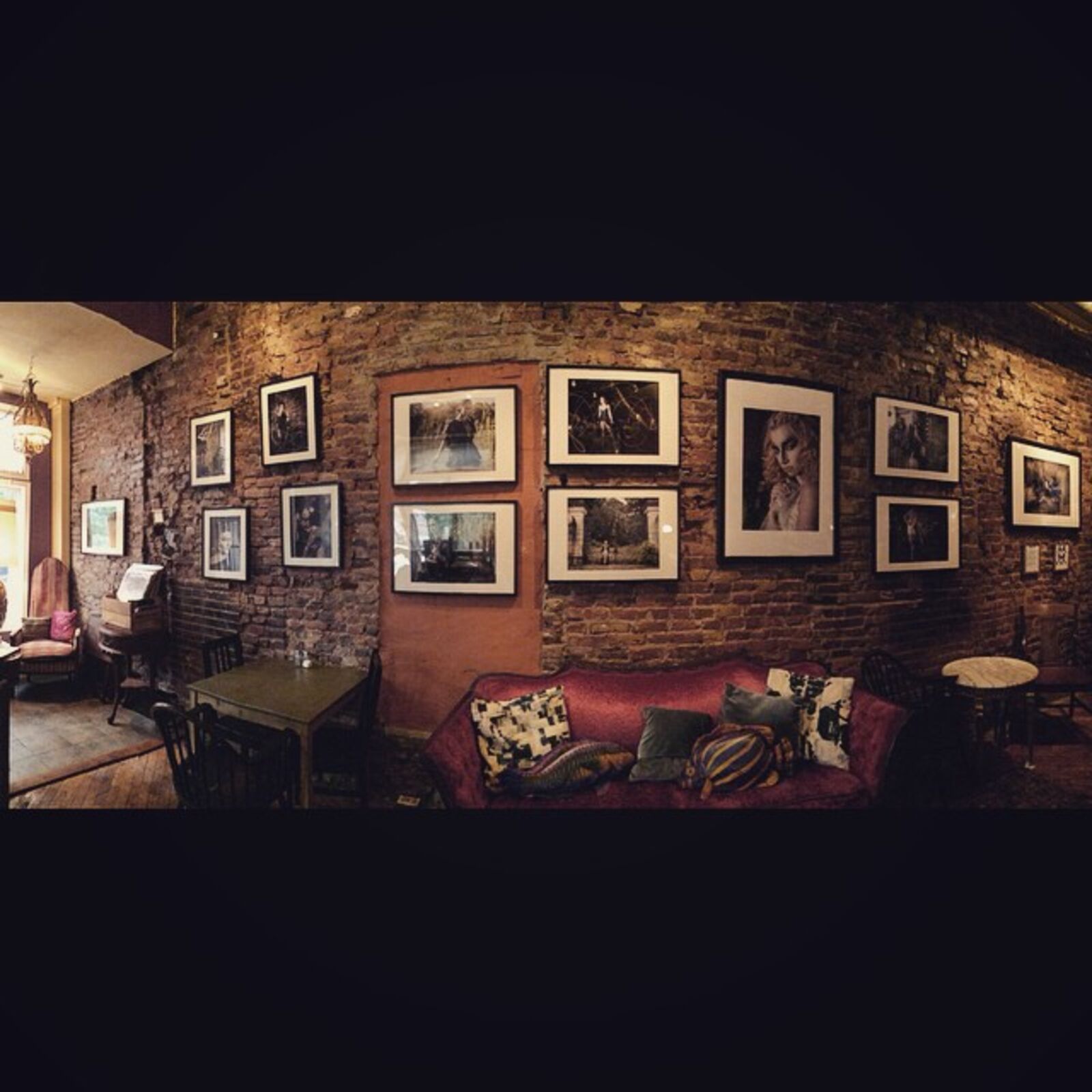